In 2005, Sally became the owner of world renowned jazz club Ronnie Scott’s, in the heart of Soho, London. Her acquisition of the club was further testament to her unfailing commitment to the sympathetic restoration and rejuvenation of some of the capital’s most iconic establishments. Jacques Garcia, the famous designer of the award-winning Hôtel Costes in Paris, headed the design team and Ronnie Scott’s re-opened on June 26, 2006 following a major £2.5 million and three-month refurbishment to unanimous praise. 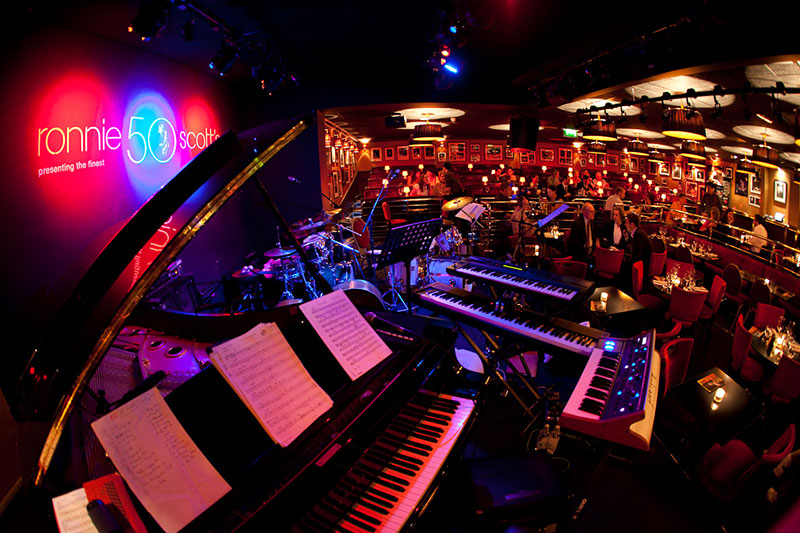 Ronnie Scott’s has played host to some of the greatest musicians in the world: Miles Davis, Dizzie Gillespie, Nina Simone, Ella Fitzgerald and Buddy Rich. Furthermore, since 2006, the club has continued to host some of the biggest contemporary jazz names including Wynton Marsalis, Dee Dee Bridgewater, Tony Bennett and Kenny Garrett, as well as giants from the world of blues, rock and soul such as Van Morrison, Jeff Beck, Ronnie Wood, Macy Gray, Jools Holland and Hollywood royalty, Johnny Depp.

In 2014 The Ronnie Scotts All Stars took part in the ‘Zermatt Unplugged’ festival, bringing its presence to the jaw dropping Alpine vistas of Switzerland. The festival presents singer- songwriters, bands and young talent from all over the world. 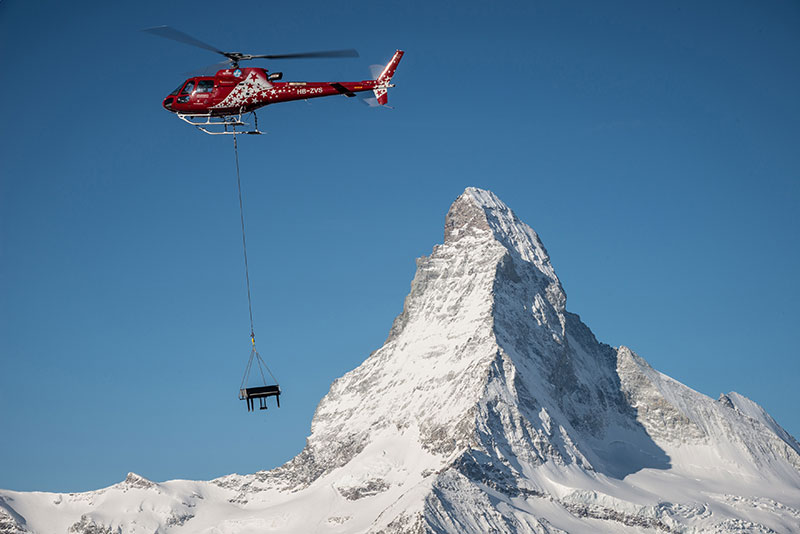 Also in 2014, Ronnie Scott’s hosted the international star Prince, who played four intimate shows at the club over two evenings. Prince played back to back shows to allow as many of his queuing fans to see him perform as possible. The show created widespread excitement amongst celebrity fans too, and the likes of Kate Moss, Cara Delevigne, Adele and Rita Ora attended. In 2015 Lady Gaga played an impromptu gig at Ronnie Scott’s after her keenly awaited Royal Albert Hall gig was unexpectedly cancelled.

In 2019 Ronnie Scott’s will celebrate its 60th birthday, festivities include a Soho Street Party on 20th July and the now sold out Anniversary Gala at the Royal Albert Hall on 30th October, featuring performances from Kurt Elling, Courtney Pine, Imelda May sings the Blues and the last ever performance of Georgie Fame and the Blue Flames, with guests Van Morrison & Pee Wee Ellis.

Over the years Ronnie Scott's has become internationally renowned as the place for jazz in London, honouring legends of the past while simultaneously promoting hotly-tipped rising stars, visionary artists and the next big thing.