In 1999 Sally re-launched Criterion Productions, renaming it Old Vic Productions plc (OVP). OVP co-produced or partnered in more than 100 productions in the West End and on Broadway. In 2016, to mark the end of OVP’s partnership with The Old Vic Theatre, Sally re-launched the company as Greene Light Stage (GLS) to bring it in line with her film company.

Sally was instrumental in the creation of Billy Elliot: The Musical in a co-production with Working Title/Universal and it continues to be GLS’s most successful show to date. It garnered a staggering 14 industry awards in the first ten months of opening and the London show recouped in under a year. The show opened in Sydney, Australia in December 2007 to widespread critical acclaim, winning 8 prestigious Helpmann Awards. In November 2008 it opened on Broadway where it received an overwhelming 15 Tony nominations, and won 10. It has since toured extensively in both the UK and US. 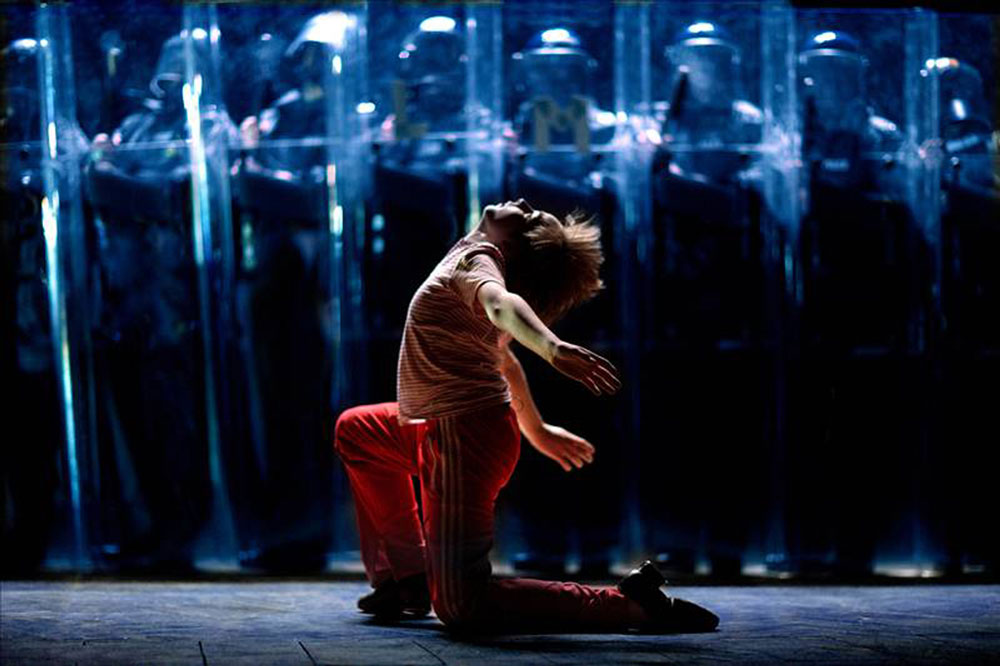 Previously, GLS produced in association with The Old Vic Theatre Company; High Society, Electra, The Crucible, Clarence Darrow, Other Desert Cities, Fortune's Fool, Much Ado About Nothing, Sweet Bird of Youth, The Winslow Boy, Kiss Me Kate, Hedda Gabler, Democracy, The Duchess of Malfi, The Playboy of the Western World, Cause Célèbre, A Flea in Her Ear, Design for Living, The Real Thing, Six Degrees of Separation, Inherit the Wind, Dancing at Lughnasa, Complicit, The Norman Conquests, Speed the Plough, All About My Mother, Gaslight and The Entertainer. 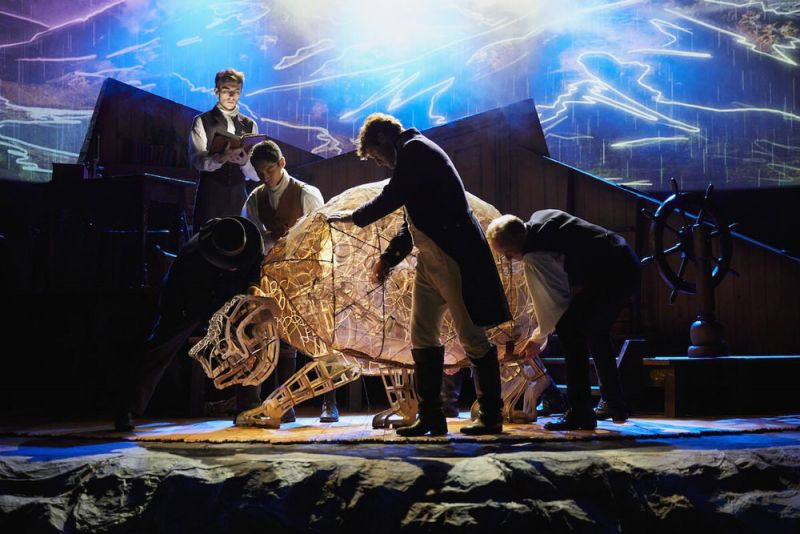 In 2016, Greene Light Stage began a new venture called Rocket Stage - a theatre production company co-founded by Elton John and David Furnish in partnership with Sally Greene. Rocket Stage is focused on developing and bringing to the stage live theatre projects that are either driven by Elton’s existing musical catalogue or by new compositions from Elton and chosen collaborators. Currently, the company has several theatrical projects in development both in the US and the UK.