Sally Greene is an entrepreneur and well-established figure in the arts scene as the founder and supporter of many artistic endeavours, most notably as the founding member of The Old Vic Theatre Trust. 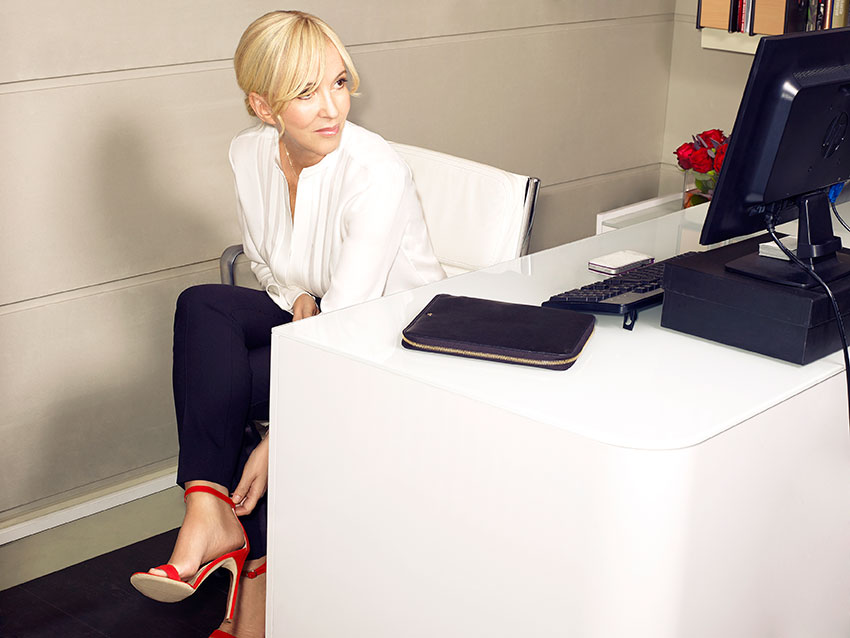 Sally founded Greene Light Stage in 1993, which has co-produced or partnered in more than 100 productions in the West End and on Broadway, most notably Billy Elliott: The Musical, which has received multiple musical and entertainment awards. Following this, Sally launched Greene Light Films in 2007.

Sally Greene runs the legendary Soho based Jazz club Ronnie Scott’s, which she restored after taking over in 2005, and it continues to host many of the biggest names in Jazz on its stage. In 2004 Sally opened the Cheyne Walk Brasserie in Chelsea, which once received Harper’s Magazine restaurant of the year accolade. After undergoing considerable refurbishment, it relaunched in 2019 as No. Fifty Cheyne to glowing reviews.

Sally Greene is the recipient of an OBE, which was awarded in recognition of her contribution to the arts in Britain, as well as a Montblanc Arts and Culture Award. She remains a Trustee at the Criterion, and Old Vic Theatre Trusts and at Ronnie Scott’s Charitable Foundation. Sally also actively participates in philanthropic projects, many of them aimed at supporting youth and art education. Additionally, Sally is engaged in supporting charitable causes such as Elton John’s AIDS Foundation, the NSPCC’s FULL STOP campaign, the Hoping Foundation and The Felix Project.

Since 2012, Sally Greene has worked with The Old Vic and PwC to make sure that the younger generation has the opportunity to enjoy the incredible work of the theatre. The PwC Under 25s Club has sold over 60,000 tickets and was extended in 2015 to become PwC £10 Previews – furthering the goal of making the best in theatre available to the widest audience possible.