In 1992 Sally took over the Criterion Theatre, which had been dark for three years. She led the refurbishment, raising the money needed to completely restore this 150-year-old historical building on Piccadilly Circus. 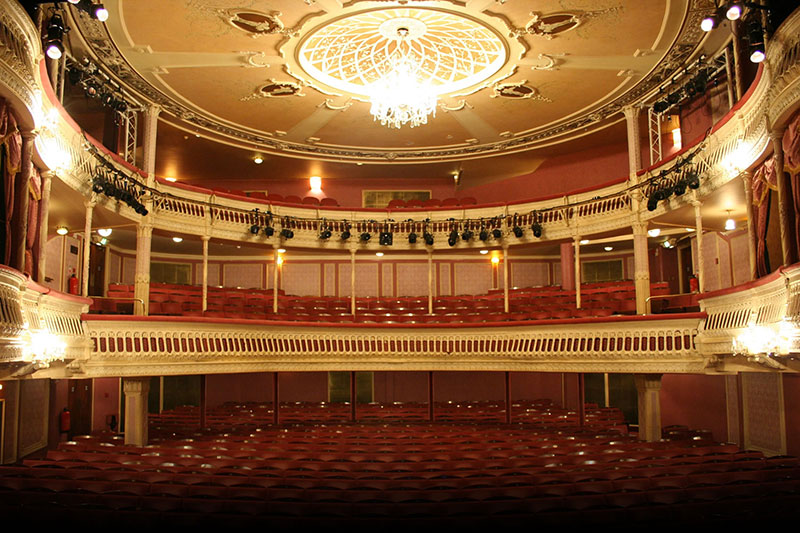 When it reopened in 1993 critics called it the jewel in the crown of theatres, dubbing it the prettiest theatre in London. Sir John Gielgud and Richard Briers reopened it with a short film directed by Kenneth Branagh entitled Swansong. The film was nominated for an Oscar in the short film category and was shot as the restoration took place. 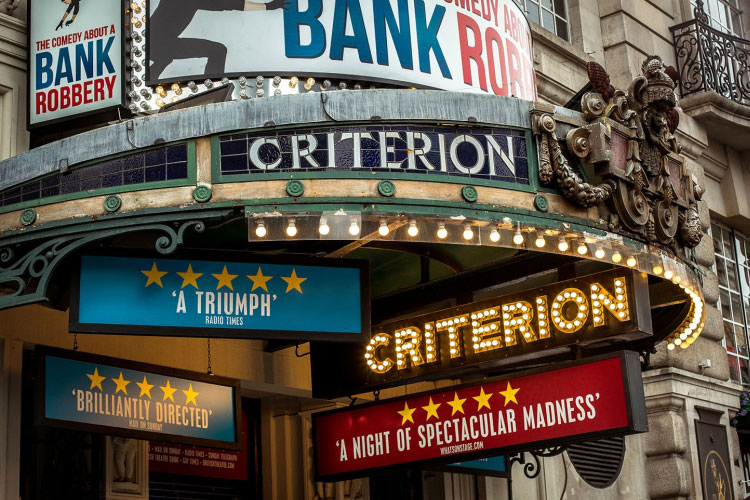 Sally also turned the Criterion Theatre into a Charitable Trust. In September 2010, Stephen Fry was appointed as the new Chairman, bringing a unique combination of skills to the role, with his wealth of experience as a writer, actor, comedian, presenter and director.

Sally remains a Trustee at the theatre, and also founded Criterion Productions plc in 1993, which produces plays in the West End, on Broadway and on tour in theatres around Great Britain (it has since been relaunched as Greene Light Stage plc).