Sally Greene is the owner of the much loved Chelsea eatery No. Fifty Cheyne (formerly known as the Cheyne Walk Brasserie), which celebrated its 10th anniversary in September 2014 and was once voted restaurant of the year by Harper’s Magazine. 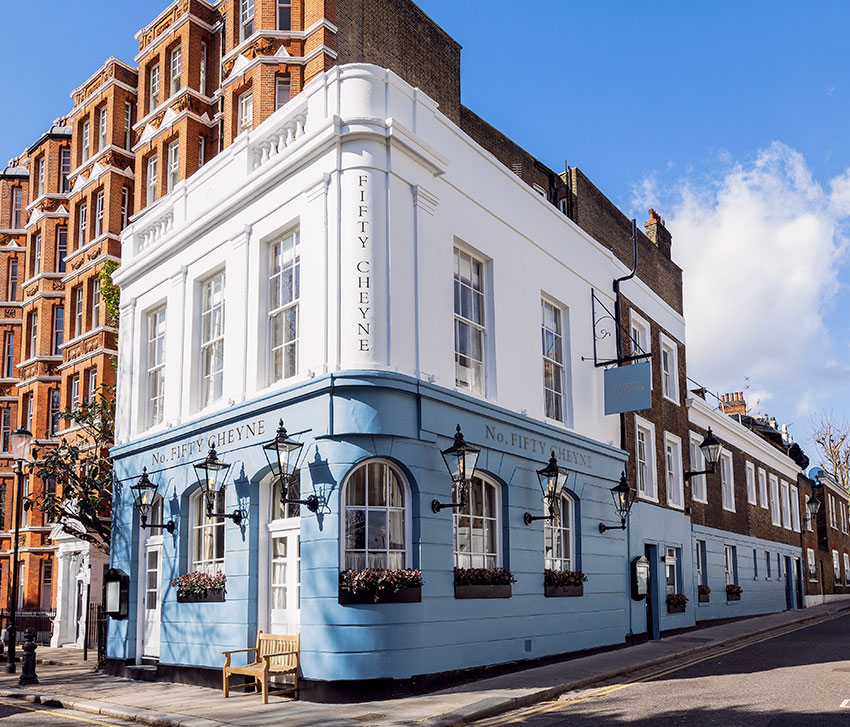 At the end of 2018 Cheyne Walk Brasserie underwent a complete renovation and opened in 2019 as new restaurant and cocktail bar, No. Fifty Cheyne. The launch was warmly received, attracting glowing reviews from both food critics and Chelsea locals alike. It is overseen by former Social Eating House and Sosharu head chef Iain Smith. 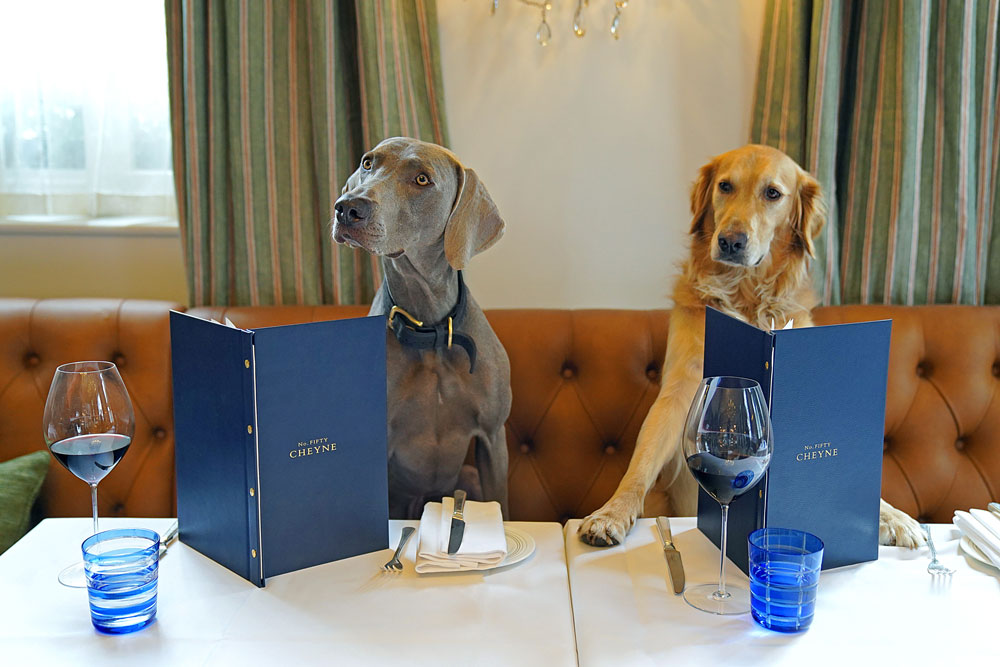