“And we laugh, we laugh…”: Endgame Press Night a Roaring Success 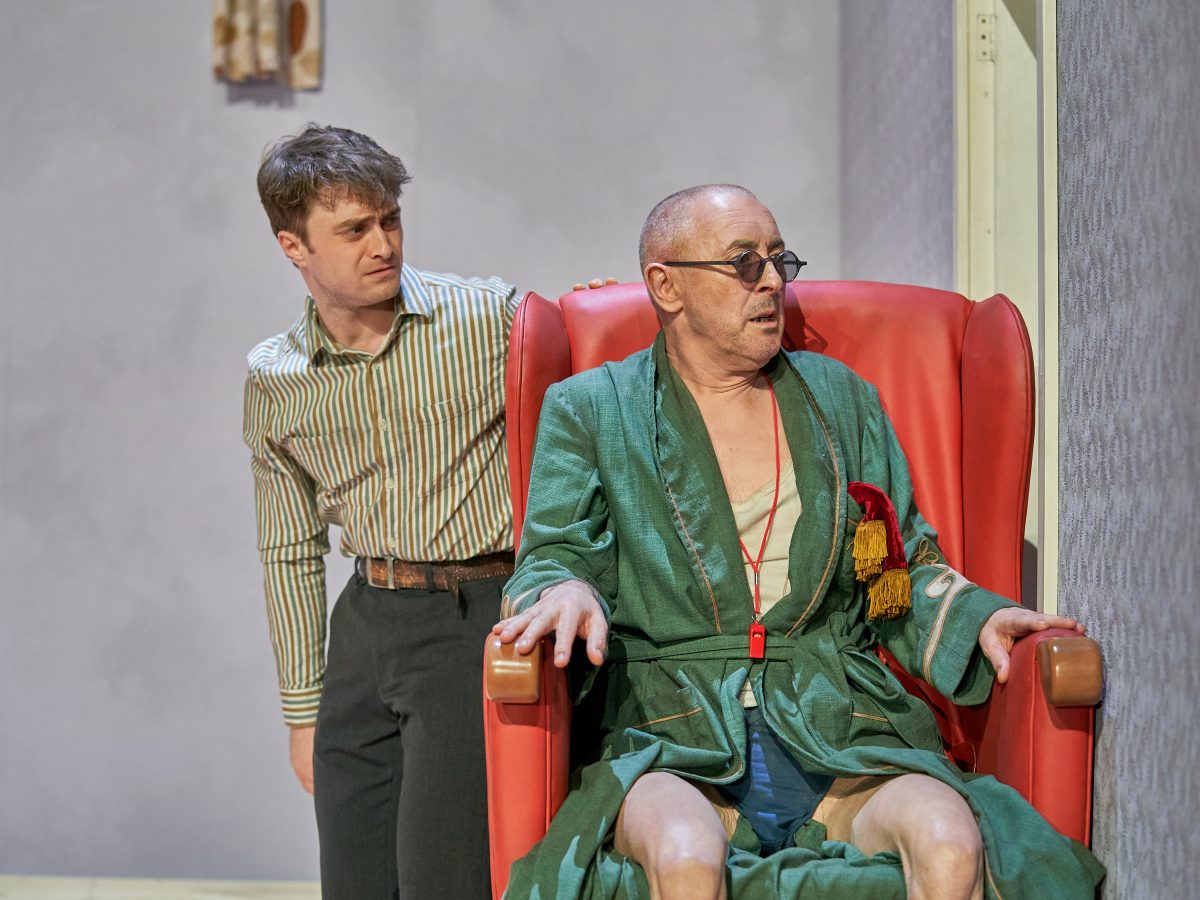 The 1957 play, Endgame follows Hamm, an old blind man, and his servant Clov, “stuck in a nearly empty, bland interior… enact self-flagellating routines of storytelling and distraction.” (Mert Dilek, Broadway World, ****) The pairs’ thoughts and reflections are occasionally interrupted by an old-couple (Nell and Nagg) who live in dustbins nearby. 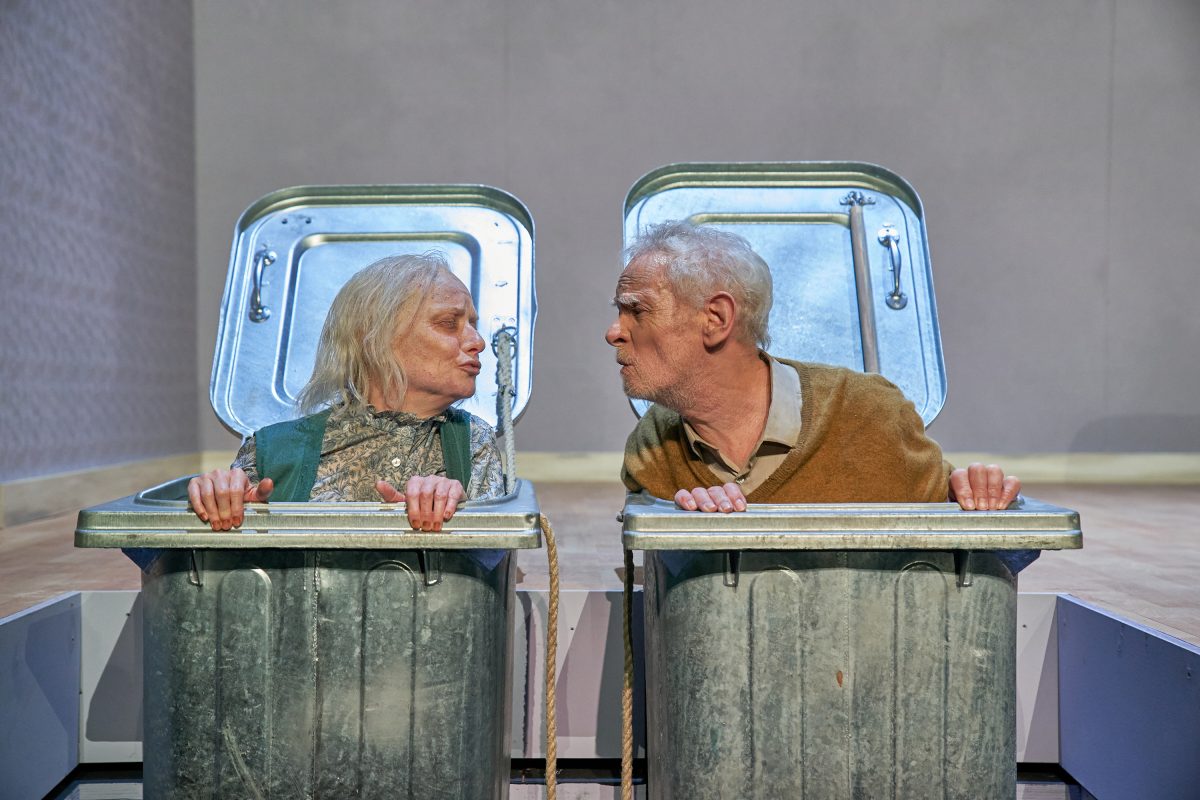 For Dilek, “These two off-kilter plays share a concern with how, or whether, daily minutiae - questions and answers, desires and hostilities, inanities and profundities - mount up to a life. Their provocations may not be easy to digest, but Jones's production makes sure that they linger in the mind beautifully.”