The Old Vic raises £650,000 of vital funds at the Midsummer Party for the theatre and its work.

The Old Vic hosted its annual fundraiser last night at The Brewery in East London, to raise vital funds needed to secure the theatre for future generations. A not-for-profit registered charity, The Old Vic can only keep thriving with the help of individual supporters, corporate partners, trusts and foundations, and nights like this one. 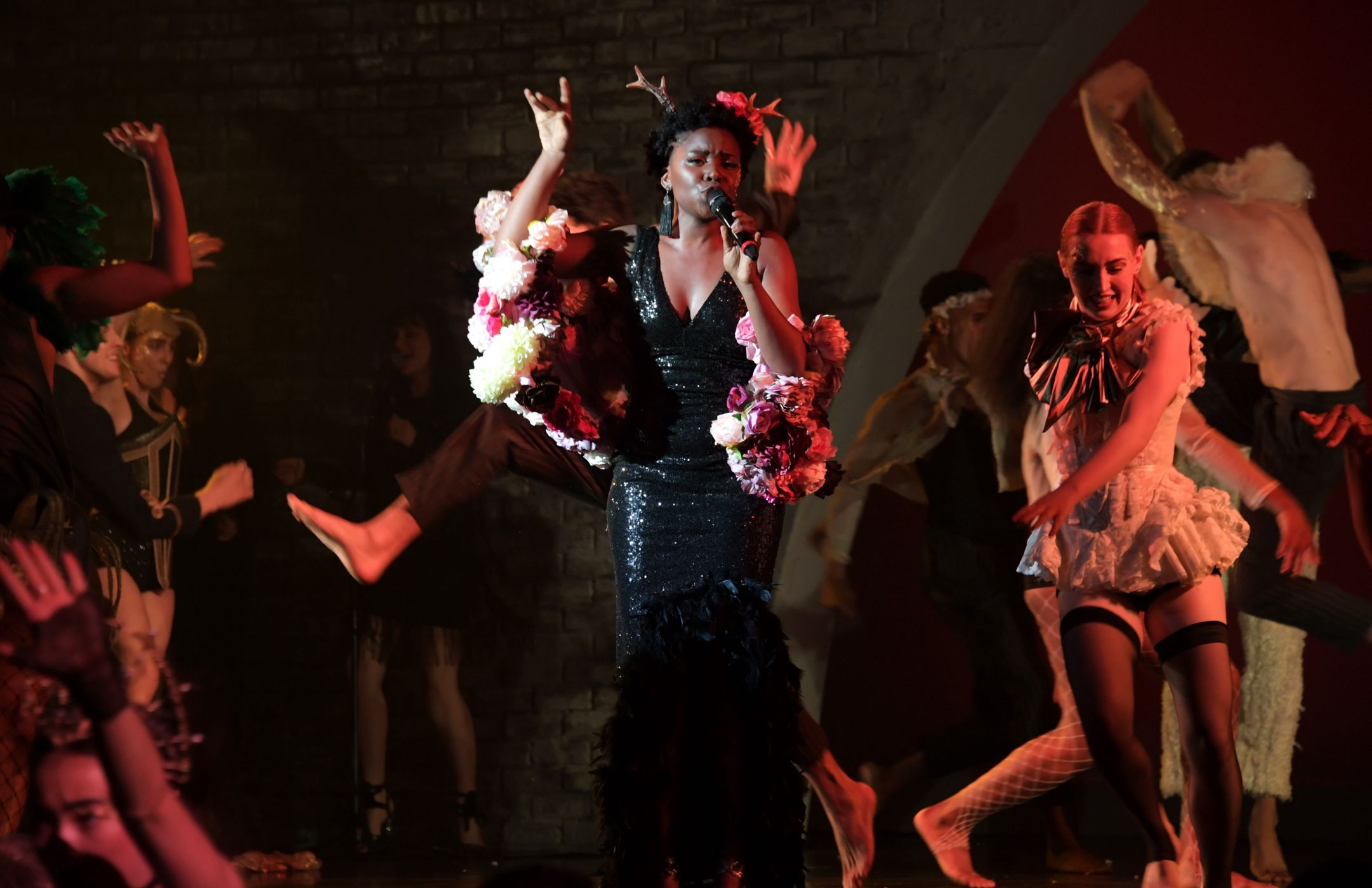 Artistic Director, Matthew Warchus said, ‘As this playful, impassioned, resilient theatre charges into its third century, we are committed to sustaining The Old Vic’s future as a socially-minded artistic powerhouse at the heart of its community. Innovative both artistically and financially, it is one of the only producing and commissioning theatres in the UK of its size, scale of ambition and international reputation to receive no regular government subsidy’.

The evening was presented thanks to Headline Partner, Royal Bank of Canada, who, as The Old Vic’s Principal Partner support the theatre’s mainstage productions and its flagship employability programme, Take the Lead. 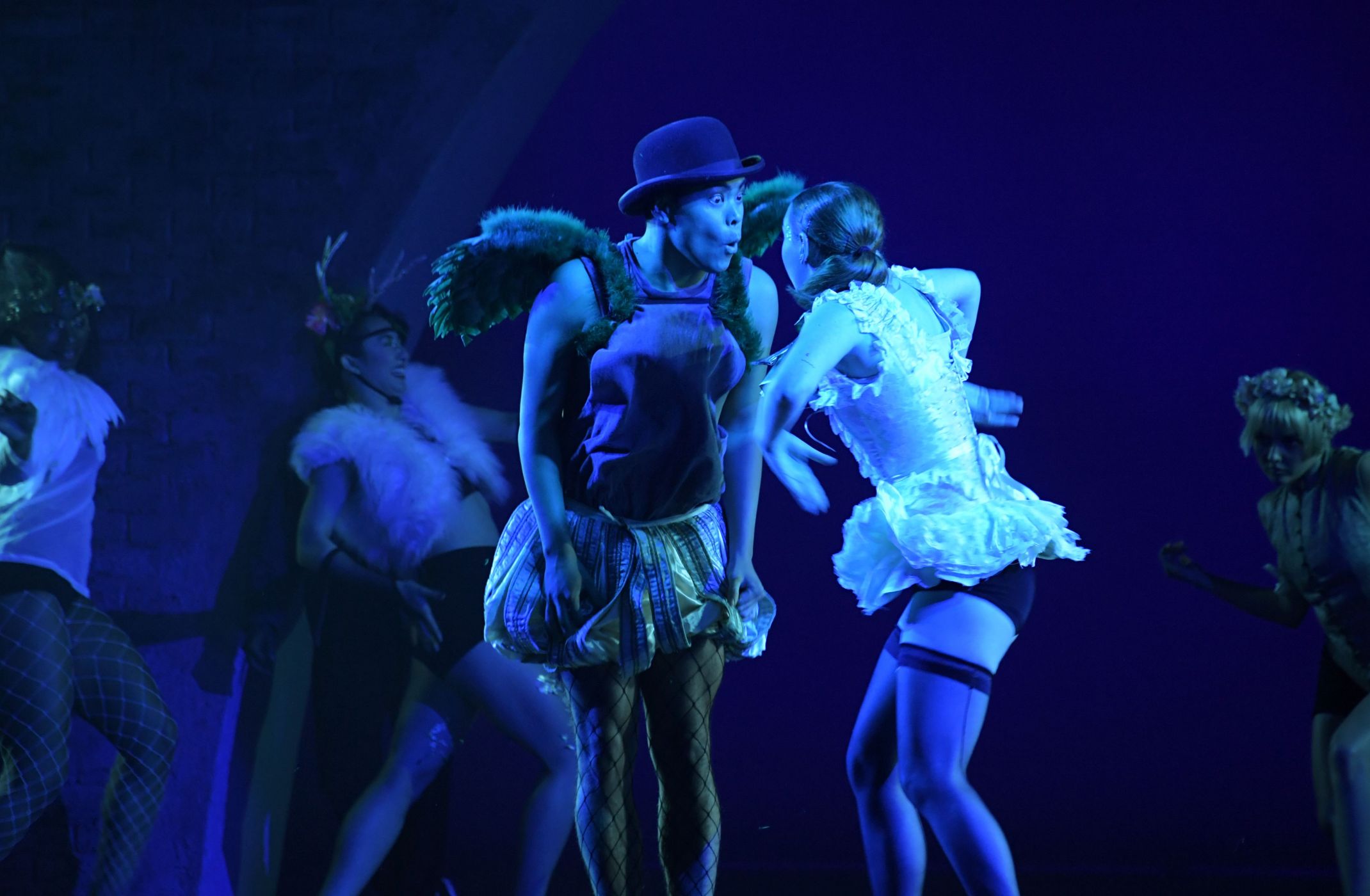 The Brewery was transformed into a stunning Midsummer celebration with floral designs from Lavender Green Flowers. Guests arrived onto the red carpet in style thanks to car sponsor, Audi. The show opened with an original number created by the team behind THE GREATEST SHOWMAN and written exclusively for The Old Vic by Tom Fletcher. The performance featured 34 dancers and a show-stopping central performance of DARE ALWAYS DARE by Sharon Rose.

The game, Heads Or Tails was hosted by Dermot O’Leary. The winner Luay Abu Ghazeleh won a night at The Ned for two with breakfast, and full access to Ned’s Club. This game raised £4,500 for The Old Vic in a matter of minutes. £4,500 pays for 360 free tickets to world-class productions and teaching workshops at The Old Vic for local school children.

Other performances included Suffrajitsu and a reworking of Stand Up, segueing into March Women March from the cast of SYLVIA and I Wonder if I Can Go Home Again from LOCAL HERO. 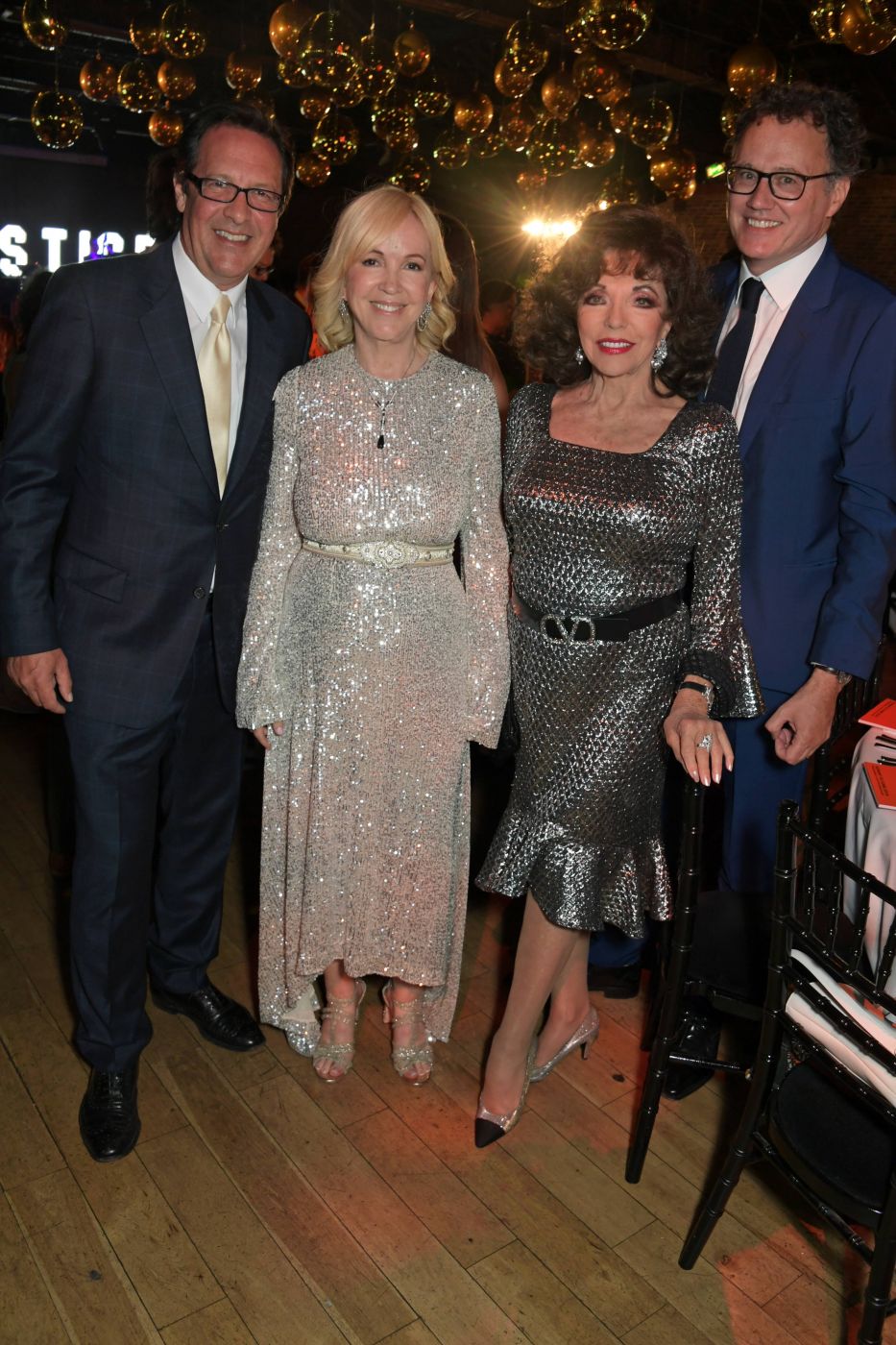